The test described below is continuing to execute, triggered manually or by a commit to the master development branch, so the results shown in these reports from our live continuous integration system on GitLab are certain to differ from those shown below. 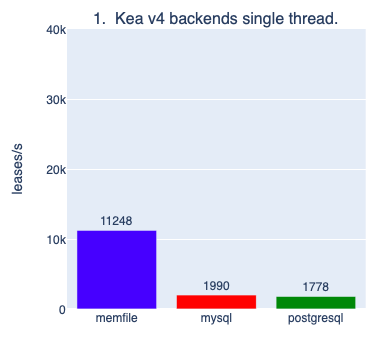 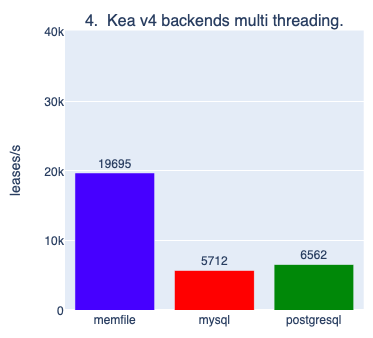 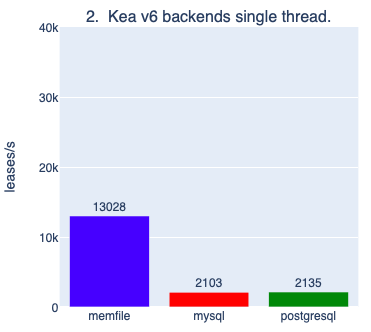 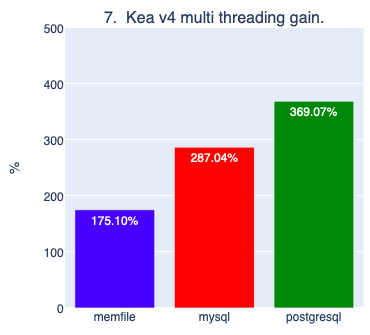 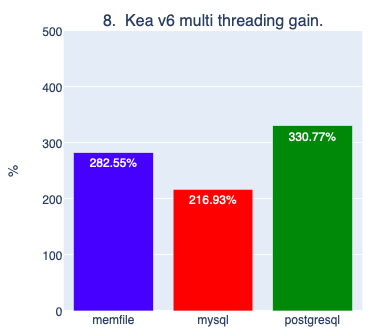